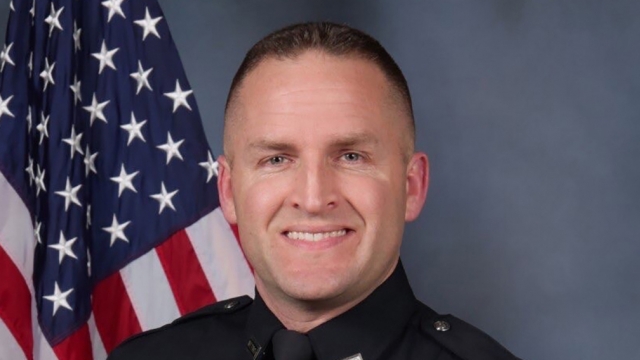 Louisville's Police Department has fired one of three police officers involved in the fatal shooting of Breonna Taylor.

In May, the FBI announced it was investigating Taylor's death. She was killed in March after three plainclothes officers entered her apartment under a no-knock warrant during a drug investigation.

Her boyfriend called 911 and reportedly shot an officer in the leg because he thought it was a home invasion. Taylor was shot eight times. A lawsuit says no drugs were found and that neither Taylor nor her boyfriend had any criminal history or drug convictions.

Schroeder said in the letter, “These rounds created a substantial danger of death and serious injury to Breonna Taylor and the three occupants of the apartment next to Ms. Taylor’s."