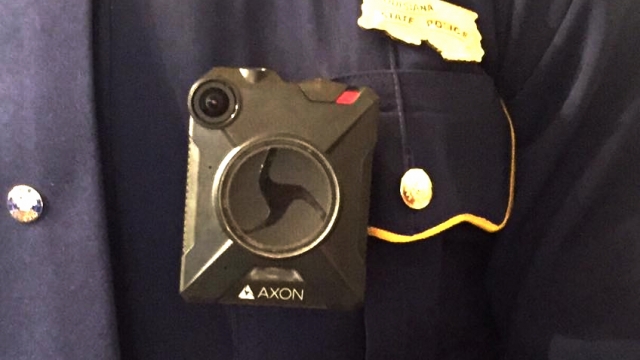 SMS
All Louisiana State Troopers Will Soon Wear Body Cameras
By Briana Koeneman
By Briana Koeneman
December 22, 2016
Starting next year, about 700 state troopers will be outfitted with two cameras each while on duty.
SHOW TRANSCRIPT

"From an officer training, from an officer safety perspective, this is a home run," said Col. Mike Edmonson, Louisiana's police superintendent.

Edmonson told reporters Wednesday that roughly 700 state troopers will wear two cameras each while on duty.

Troopers patrolling in New Orleans will be the first to get the cameras in January. Officials expect to have the rest distributed by the summer.

The public, media and courts will have access to the footage. Officials say they hope the move will help improve transparency.

"Nothing is more important than the safety of the public we serve and the troopers committed to that service," Edmonson said in a statement. "We must ensure that we maintain transparency and accountability through proper training, sound procedures and the latest technology."

The body camera initiative is expected to cost more than $5 million over the course of five years.