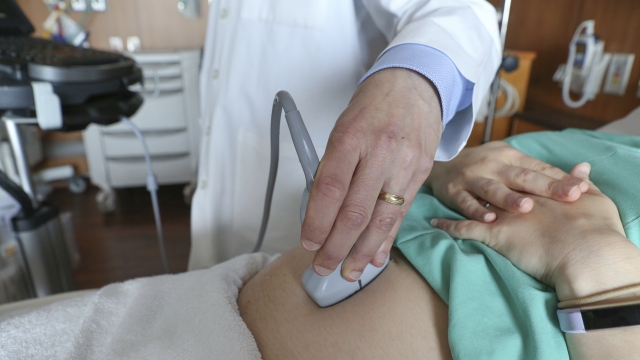 With access to abortion flickering in Louisiana, the legal battle over the statewide ban continues with a court hearing scheduled to begin Monday morning.

Louisiana Attorney General Jeff Landry's office will argue that the state ban is constitutional and should no longer be blocked. Attorneys for a north Louisiana abortion clinic and other supporters of legal abortion want Johnson to keep blocking enforcement as their lawsuit plays out. 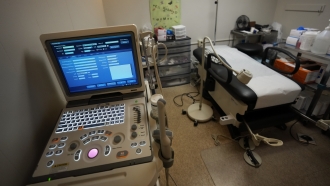 “The courts are an extremely important avenue for this fight,” Joanna Wright, an attorney for the north Louisiana clinic that is the lead plaintiff in the lawsuit, said last week. “I think that this is a national moment and a national dialogue and the courts are one way that we are having that dialogue.”

Johnson's order last week freed Louisiana's three abortion clinics, in Shreveport, Baton Rouge and New Orleans, to resume operations. One, Hope Medical Group for Women clinic in Shreveport, said it would continue abortion procedures. A spokeswoman for the two others said the clinics are open but would not schedule new patients until after Monday's hearing.

The statewide abortion ban, which does not have exceptions for victims of rape and incest, has taken effect twice and been blocked twice since the U.S. Supreme Court overturned its historic Roe v. Wade ruling on June 24. Louisiana's law includes “trigger language” designed to make it effective when the Supreme Court reversed abortion rights.

In the suit, which originated in New Orleans, plaintiffs don’t deny that the state can now ban abortion. But they contend that Louisiana now has multiple, conflicting trigger mechanisms in the law. They also argue that the state law is unclear on whether it bans an abortion prior to a fertilized egg implanting in the uterus.

And while the law provides an exception for “medically futile” pregnancies in cases of fetuses with fatal abnormalities, the plaintiffs note it gives no definition of the term and that state health officials haven’t yet provided a list of conditions that would qualify.

Landry, in a filing last week, argued that the law “needs only to delineate what is illegal — not define what is legal.”

“The rule of law must be followed, and I will not rest until it is,” Landry recently tweeted.

A New Orleans judge issued a temporary order blocking enforcement of the ban on June 27, but nearly two weeks later a second New Orleans judge sent the case to Baton Rouge, saying state law required that it be heard in the capital.