Louis C.K. May Buy Back His Controversial Film 'I Love You, Daddy' 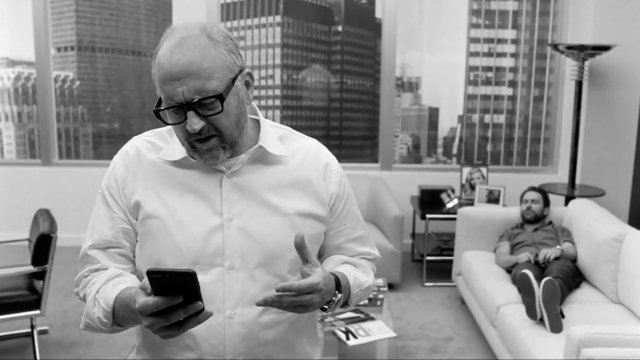 SMS
Louis C.K. May Buy Back His Controversial Film 'I Love You, Daddy'
By Casey Mendoza
By Casey Mendoza
December 9, 2017
The film's release was canceled amid accusations of sexual misconduct levied against C.K.
SHOW TRANSCRIPT

Louis C.K. is reportedly buying back the rights to his canceled and controversial film "I Love You, Daddy," but it's unclear what he plans on doing with it.

C.K. co-wrote, directed, funded and starred in the film, which was originally scheduled to be released Nov. 17. The release was terminated amid accusations of sexual misconduct levied at C.K. Those accusations and C.K.'s admission heighten the controversial elements of "I Love You, Daddy." 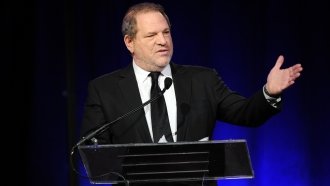 That's because the film is about sexual misconduct in Hollywood. With the allegations in mind, a New Yorker review says the film "reeks of impunity." The film also includes a character apparently inspired by filmmaker Woody Allen, who has been accused of sexual misconduct for decades.

Deadline reported on Friday that The Orchard, which originally acquired the film for $5 million, was wrapping up the deal to sell the film's rights. It's not clear if C.K. plans on releasing the film — especially now, given the national conversation surrounding sexual misconduct.