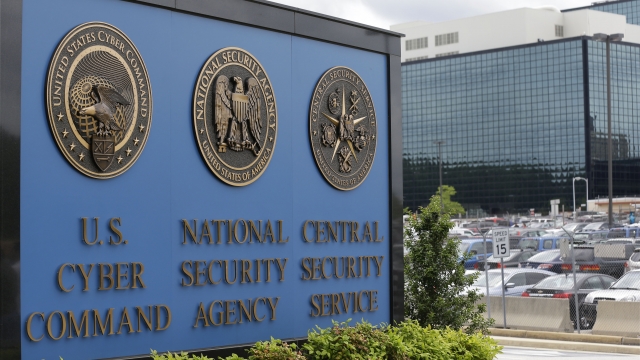 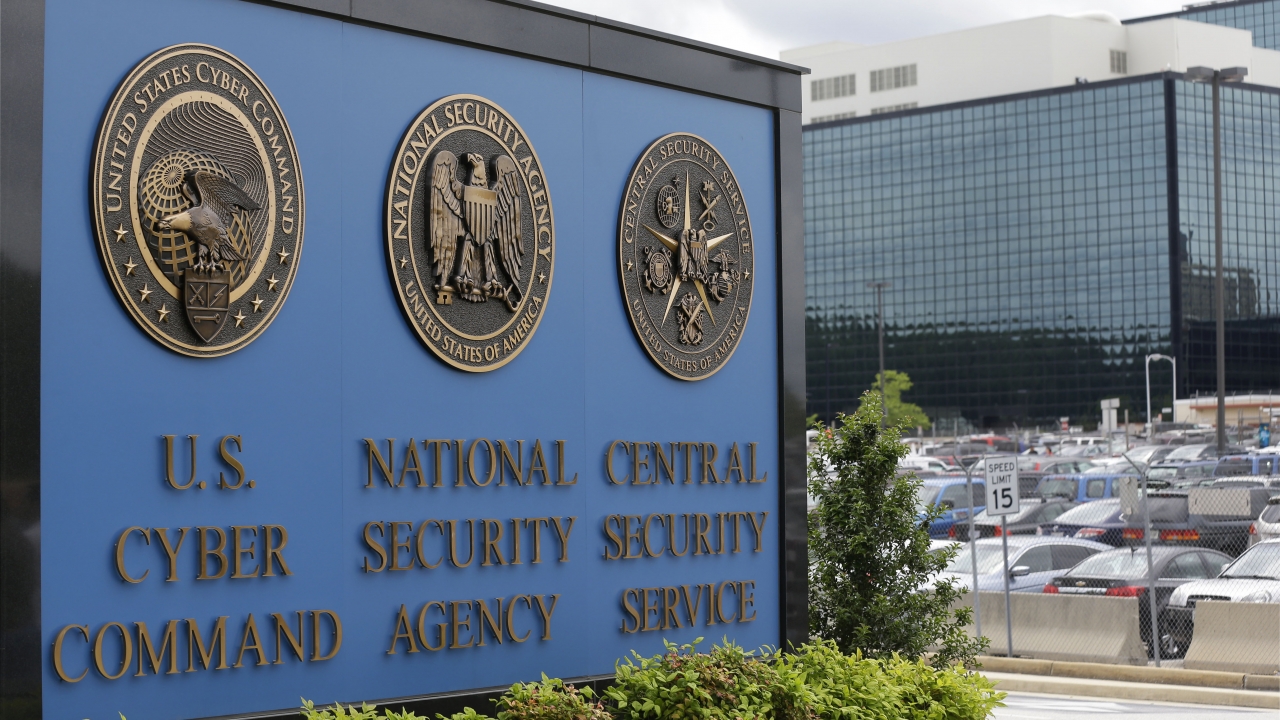 Despite the ransomware attack, schools in the nation's second-largest district were scheduled to open as usual Tuesday morning, a statement said. Such attacks have become a growing threat to U.S. schools, with several high-profile incidents reported since last year as pandemic-forced reliance on technology increases the impact.

The district said the investigation and response involved the White House, the U.S. Department of Education, the FBI and the Department of Homeland Security’s Cybersecurity and Infrastructure Security Agency.

Although the district characterized the cyberattack as a “significant disruption to our system’s infrastructure,” officials did not expect major issues with instruction or such services as transportation and food, but business operations might be delayed or modified.

A ransomware extortion attack in Albuquerque’s biggest school district forced schools to close for two days in January. At the time, the superintendent said virtual schooling in light of the pandemic offered more ways for hackers to access the district’s system.