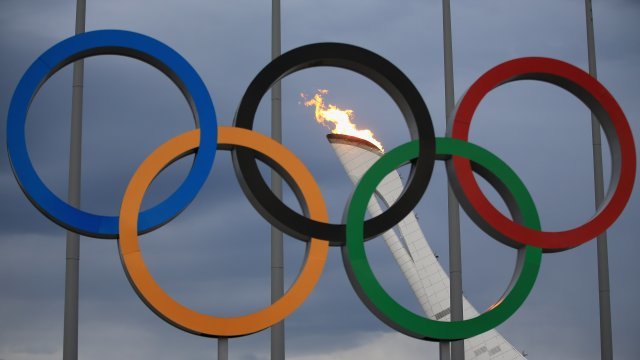 It's finally official: Los Angeles will host the 2028 Summer Olympics.

We've known that L.A. would host the games for a while now, but we didn't know when. In an unusual move, the International Olympic Committee announced two winning bids for the games at once.

The committee said the 2024 and 2028 games would be held in L.A. and Paris — but it didn't specify who would host which year.

Double bids have happened before, but it's been a while. One historian told USA Today the IOC awarded the 1924 Games to Paris and the 1928 Games to Amsterdam in 1921.

It's a big win for the U.S. Olympic Committee. The last time the Summer Olympics was in the U.S. was 1996, and it's been working to bring it back ever since. 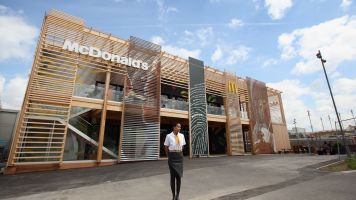 McDonald's Is Dropping The Olympics

The announcement gives L.A. a decade to make plans and raise funds for the expensive endeavor. And cost has discouraged some cities from participating in the past.

Rio de Janeiro's 2016 Games ran $1.6 billion over budget. L.A. hopes to avoid a similar fate by using existing facilities rather than building new ones. It's also not relying on public financing to fund the games.

So, to offset the cost, the IOC has pledged to give $1.8 billion to L.A.'s organizing committee for the 2028 Summer Games.

The IOC will ratify the L.A.-Paris agreement Sept. 13 in Lima, Peru.