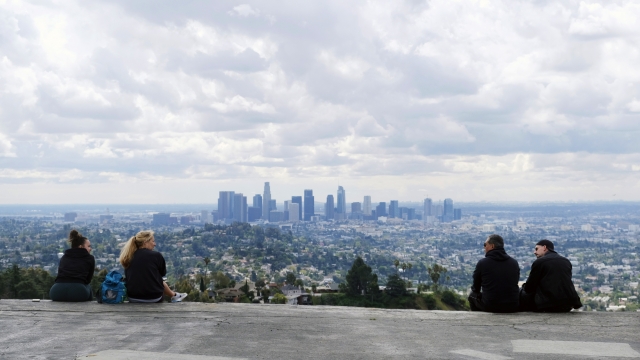 Los Angeles County stay-at-home orders will most likely be extended for the next three months, according to Public Health Director Barbara Ferrer.

Ferrer made the comment during a board meeting Tuesday. She said orders could be lifted earlier if there was a "dramatic change to the virus and tools at hand." She stressed that more coronavirus testing, specifically at-home testing kits, is needed so people can get tested daily.

Her comments sparked panic among residents. Los Angeles Mayor Eric Garcetti later told CNN that Ferrer didn't mean the county would stay under the same order for the next few months, but that it will still be under some kind of order and that life won't go back to completely normal any time soon.

"I think, quite simply, she's saying we're not going to fully reopen Los Angeles — or anywhere in America — without any protections or health orders in the next three months," Garcetti said.

The county has already eased some restrictions under its five-step plan. In a statement, it said "additional restrictions may be lifted later this week to allow for reopening additional retailers for curbside pickup."

Beaches are expected to reopen Wednesday, but restrictions on activities like sunbathing will be implemented. People will also have to wear face coverings when they're not in the water.