Los Angeles Will Host The Olympics — We're Just Not Sure When 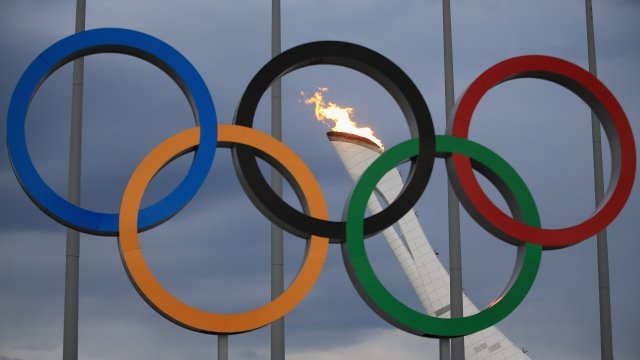 The Olympics are coming back to the U.S.

The International Olympic Committee announced Los Angeles will host the games in 2024 — or maybe 2028. The city is currently working with Paris to decide who will host when.

The double announcement is unusual. In the past, the IOC would announce one winning bid at a time. This new strategy could give the hosts more time and financial flexibility when prepping for the games.

But the results of the announcement weren't a surprise. Paris and L.A. were the only cities left in the running for 2024 after Boston, Budapest, Hamburg and Rome all dropped out. 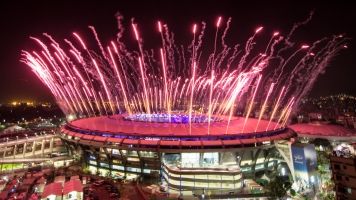 The Olympics are a great opportunity to show off a city. But the games need multiple stadiums and huge security teams, so it's just too expensive for a lot of countries to justify.

Rio de Janeiro's 2016 Games ran $1.6 billion over budget. Tokyo 2020 will likely cost a lot more than its $3.5 billion budget, and that doesn't even include the cost of building new stadiums.

And that could be part of the reason why the IOC was so eager to give the summer games to Paris and Los Angeles. Each city mentioned in its pitch that it already had about 90 percent of the facilities it would need.

There's even a brand new stadium for the Los Angeles Rams coming to nearby Inglewood, California.

The Los Angeles and Paris delegations will meet to decide who should get 2024 and who gets 2028. If they can't decide, the IOC will vote in September.