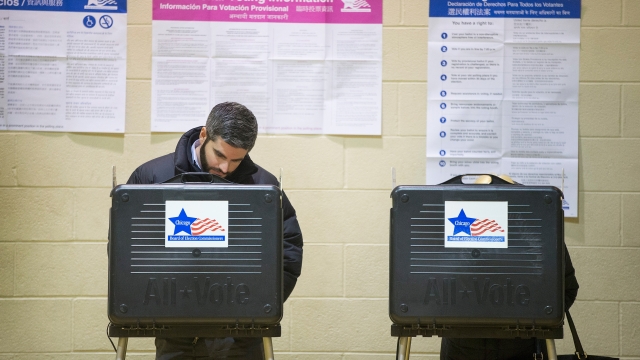 Lightfoot will be the Windy City’s first openly gay mayor and first black woman to hold the position. This is also the first time she will hold an elected position.

Preckwinkle got about 16 percent of the vote, and Lightfoot got 17.5 percent. That qualified them for a runoff election. Preckwinkle is the head of the Cook County Democratic Party and the county's board of commissioners, and Lightfoot is a lawyer and former federal prosecutor.

Lightfoot will be sworn into office on May 20.