Lorde Cancels Concert In Israel After Requests By Activists 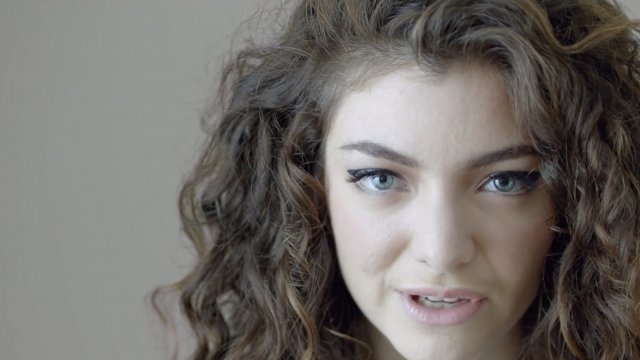 SMS
Lorde Cancels Concert In Israel After Requests By Activists
By Gabrielle Ware
By Gabrielle Ware
December 25, 2017
She said she "didn't make the right call" when scheduling her concert in Tel Aviv.
SHOW TRANSCRIPT

Singer Lorde canceled her upcoming concert in Israel in response to calls by pro-Palestinian activists.

The singer scheduled a concert in Tel Aviv, which is widely recognized as Israel's capital. Afterward, two activists wrote a letter calling on her to cancel the performance over Israel's treatment of Palestinians.

They said: "A performance in Israel sends the wrong message. Playing in Tel Aviv will be seen as giving support to the policies of the Israeli government, even if you make no comment on the political situation."

According to the activists, the situation in the Palestinian territories has become violent since President Donald Trump made the controversial decision to recognize Jerusalem as the capital of Israel and move the U.S. Embassy there from Tel Aviv.

Lorde addressed her initial decision to schedule the concert, saying after "lots of discussions ... I'm not too proud to admit I didn't make the right call on this one."

Lorde joins the likes of Lauryn Hill, who has also chosen not to perform in Israel.