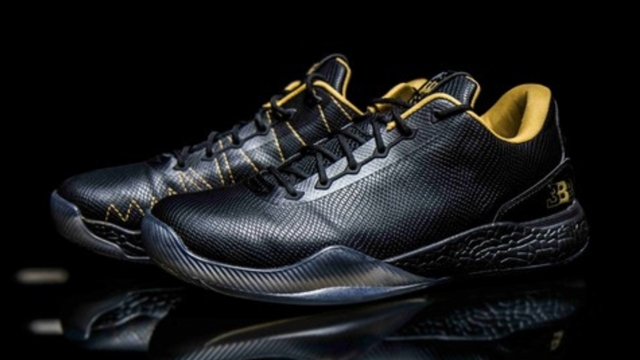 So how can an athlete who's never played a minute of pro basketball justify charging more than double what LeBron James, Steph Curry or Kevin Durant charge for their shoes?

Ball's father, LaVar, says that's just how much they're worth — though he could be a bit biased since he helped design the shoes himself as part of an apparel line called Big Baller Brand. 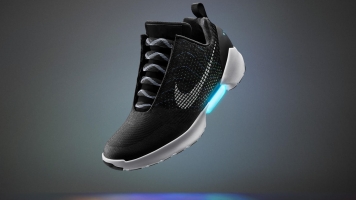 The brand is banking on the future success of Lonzo Ball and his two younger brothers, LiAngelo and LaMelo, both of whom are promising youth players who are committed to play college ball at UCLA.

LaVar Ball reportedly met with major shoe companies Nike, Adidas and Under Armour before selling the shoes independently. They refused to work with him because they didn't want to license the Big Baller Brand.

Instead, the companies reportedly offered him a standard endorsement deal, which could have been worth about $2 million over three to five years.

LaVar Ball said he wanted a more equal partnership than the companies were willing to give, but an industry expert told Time that move could end up costing Lonzo in the long run.

It's tough to break into the signature shoe market. Stores are reportedly struggling to sell Steph Curry's new Under Armour sneakers, and he's the reigning MVP. That makes experts believe the $495 shoes could be a misstep.