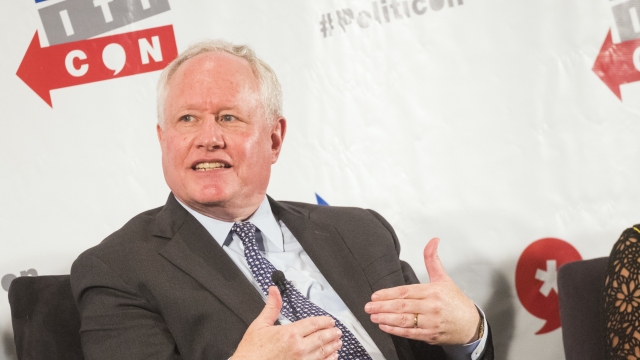 In a last-ditch attempt to keep election deniers out of office, a group of Republicans is shelling out big money to gain the attention of voters.

The field of candidates in this year's midterm elections includes nearly 300 people who refuse to accept the 2020 presidential election results.

In a last-ditch attempt to keep those candidates out of office, a group of Republicans is shelling out big money to gain the attention of voters.

Over the next week, these ads will air in Arizona, Pennsylvania, Wisconsin and Ohio — states that feature several candidates on the ballot who have claimed the results of the 2020 votes were stolen.

The government says perceptions of fraud in the election are driving domestic extremists, in the wake of midterms.

Republican Accountability Project Chairman Bill Kristol talked to Newsy about the new GOP advertising campaign against other Republicans. He said there's "still time to convince people to do the right thing."

"This is an attempt to move that key 2, 3, 4% of the electorate and make a difference, and not have election deniers in key positions, especially governors and secretary of state offices, in some of these key swing states," Kristol said. "This is about democracy."