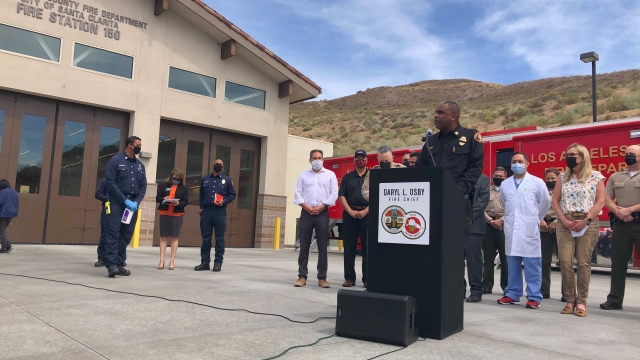 A Los Angeles County firefighter shot and killed his colleague this week.

It appears the Los Angeles County firefighter who shot and killed his colleague this week had work-related problems with the victim.

The gunman shot and killed a 44-year-old fire specialist and also injured a fire captain. The suspect then reportedly set his home on fire and killed himself.

Investigators say they'll now look into personnel files to get information about the issues the two had.

This was the second deadly workplace shooting in California in less than a week.