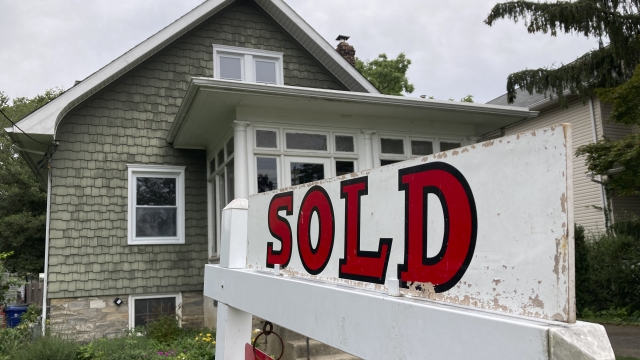 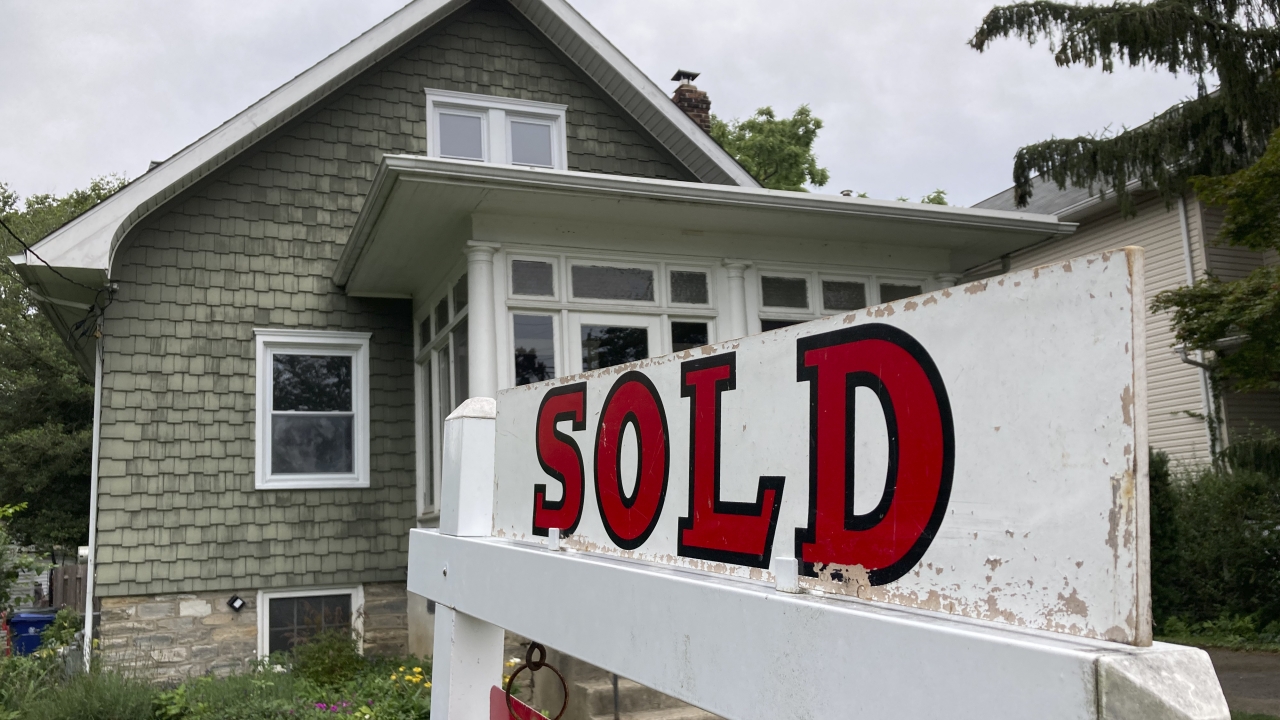 Average long-term U.S. mortgage rates jumped again this week, hitting the highest levels in almost 14 years and pushing even more would-be buyers out of the market.

Mortgage buyer Freddie Mac reported Thursday that the 30-year rate jumped to 5.89% from 5.66% last week. That's the highest the long-term rate has been since November of 2008, just after the housing market collapse set off the Great Recession. One year ago, the rate stood at 2.88%.

The average rate on 15-year, fixed-rate mortgages, popular among those looking to refinance their homes, rose to 5.16% from 4.98% last week. That's the first time the 15-year rate has been above 5% since 2009, as the real estate market went into a years-long slump. Last year at this time the rate was 2.19%. 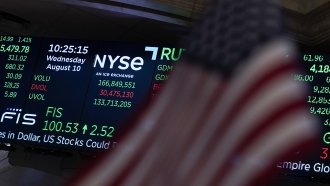 Higher Interests Rates Are On The Horizon

Rising interest rates — in part a result of the Federal Reserve's aggressive push to tamp down inflation — have cooled off a housing market that has been hot for years. Many potential home buyers are getting pushed out of the market as the higher rates have added hundreds of dollars to monthly mortgage payments. Sales of existing homes in the U.S. have fallen for six straight months, according to the National Association of Realtors.

Mortgage rates don’t necessarily mirror the Fed’s rate increases, but tend to track the yield on the 10-year Treasury note. That’s influenced by a variety of factors, including investors’ expectations for future inflation and global demand for U.S. Treasurys.

The Fed has raised its benchmark short-term interest rate four times this year, and Chairman Jerome Powell has said that the central bank will likely need to keep interest rates high enough to slow the economy “for some time” in order to tame the worst inflation in 40 years.

The government reported the U.S. economy shrank at a 0.6% annual rate from April through June, a second straight quarter of economic contraction, which meets one informal sign of a recession. Most economists, though, have said they doubt that the economy is in or on the verge of a recession, given that the U.S. job market remains robust.

Applications for jobless aid fell last week to their lowest level since May, despite the Fed's moves to tame inflation, which usually tends to cool the job market as well.