Uber Might Not Be Driving In London Much Longer 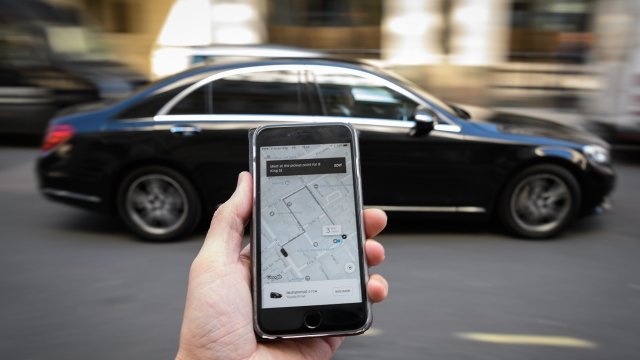 The city's transport authority has a few problems with how Uber operates.

Uber's time in London seems to be running out.

Transport for London says it won't renew the ride-hailing service's license because Uber isn't "fit and proper" to operate in the city. TfL cited safety and security concerns.

The transport authority has a problem with the way Uber reports serious criminal offenses, the way it obtains medical certificates and background checks, and the company's explanation for the use of Greyball.

Greyball is a tool that reportedly helped Uber evade authorities in cities across the world.

Uber is being investigated by the FBI for reportedly using fake accounts on competitor Lyft's app to track its prices and drivers.

But not everyone is on board — as of Friday, more than a quarter of a million people had signed a petition to save the ride-booking service in the city.

Uber's license expires at the end of September. The company said it will appeal the decision.