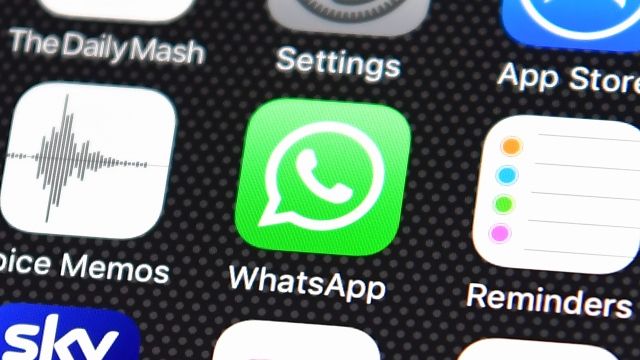 The man who attacked U.K.'s Parliament reportedly sent a message on WhatsApp just minutes before the incident.

Four people were killed and 50 others were injured before the attacker was shot and killed by police.

The messaging service, which is owned by Facebook, uses end-to-end encryption so no one can intercept messages. For the company, it's a privacy measure.

But there's no back door for the company or police to access those messages.

"We need to make sure that organizations like WhatsApp — and there are plenty of others like that — don't provide a secret place for terrorists to communicate with each other," Rudd said on "The Andrew Marr Show."

Finding a balance between law enforcement and privacy has become a big issue in today's digital world.

The FBI and Apple got into a battle in 2016 after the tech company refused to unlock the iPhone used by the San Bernardino mass shooter.

"We did not expect to be in this position, at odds with our own government, but we believe strongly that we have a responsibility to help you protect your data," Apple CEO Tim Cook said at a product launch event. 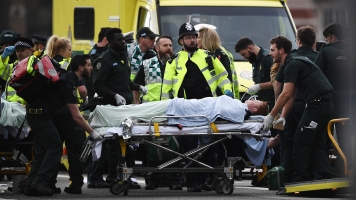 The FBI was ready to fight its case in court, but it withdrew after federal officials were able to hack into the phone without Apple's assistance.

For its part, a WhatsApp spokesperson told the BBC the company is cooperating with authorities.