A London Court Is Trying To Change Uber's Business Model 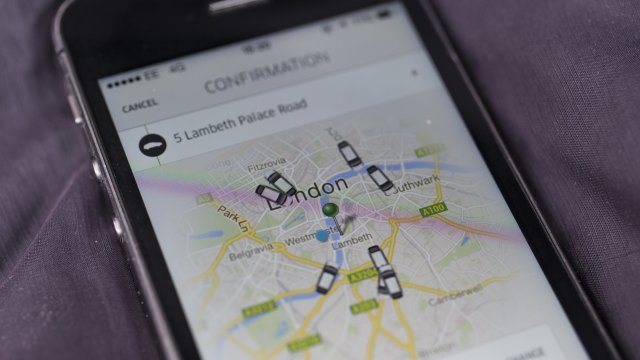 If Uber wants to continue to operate in the United Kingdom, it needs to treat its drivers better.

On Friday, a London court upheld a ruling that Uber needs to treat its drivers like full employees by providing benefits and a minimum wage.

Uber treats its drivers like independent contractors. This business model reduces costs for the company and means employees don't need formal contracts. The practice is found in other "gig economy" companies, like TaskRabbit, where people work on demand through a digital marketplace.

The law firm working on the case against Uber called it "a landmark decision" that will have "significant implications for approximately 40,000 Uber drivers and, more broadly, individuals engaged across the so-called 'gig economy.'"

Much of the pushback against Uber is that it offers lower rates than traditional taxi services, a benefit of cutting costs on employees.

If Uber complies with the court, drivers may bring in a higher salary and be able to have more of a voice. However, the company's costs would also increase, which could increase ride fees.

This hasn't been a good year for Uber and London. Just months ago, the city decided not to renew the company's license. At issue was how Uber vets its drivers, reports criminal offenses and obtains background checks.

But the U.K. isn't the only country Uber's had trouble in. Denmark banned it, Bulgaria's Supreme Court ruled against it, and Hungary said the service was illegal — just to name a few.

The court's decision could set a precedent for other countries and have an effect on other similar business models. 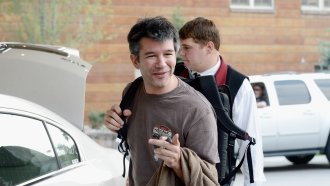 A Major Investor Is Suing Uber's Former CEO For Fraud

Uber is still not taking no for an answer. London is one of its largest international markets. It plans to file another appeal case.