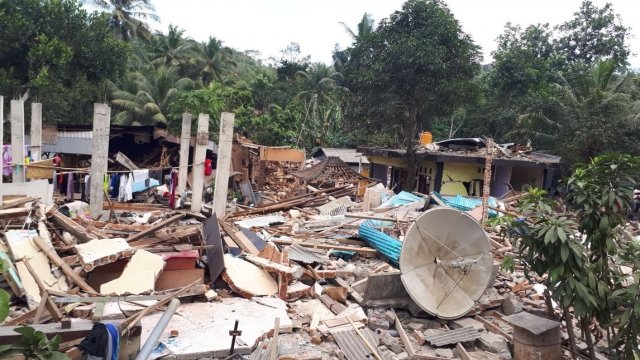 The 6.9 magnitude earthquake that shook the popular Indonesian tourist island of Lombok more than a week ago has killed at least 436 people.

Indonesia's National Disaster Management Agency, or BNPB, said on Monday that the majority of the victims died when buildings collapsed during the earthquake.

The BNPB said search and rescue efforts are ongoing, so the number of victims and amount of damage due to the earthquake will most likely continue increasing.

It was the second earthquake to rock the area in just over a week. More than a dozen people died and hundreds were injured in the first earthquake July 29.