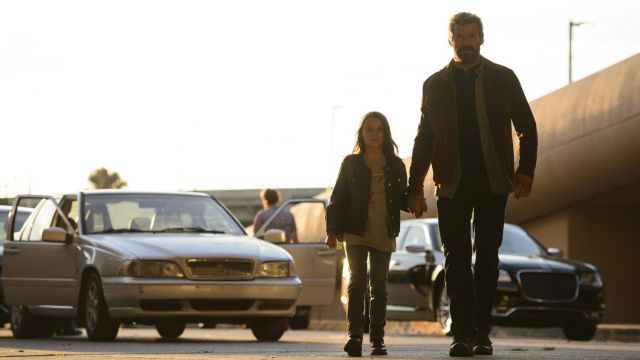 SMS
Hugh Jackman's Last Turn As 'Logan' Turns Out To Be His Best
By Jamal Andress
By Jamal Andress
March 6, 2017
With a more than $85 million dollar debut — the fourth best ever for a R-rated film — Wolverine leaves on top.
SHOW TRANSCRIPT

After 17 years of a brooding, bitter, violent Wolverine, I can't think of a better replacement than this violent, bitter and brooding little girl.

Well, it took eight years, but Hugh Jackman finally has a solid stand-alone Wolverine movie. "Logan" brought in a record-breaking $88 million-plus in its domestic debut and another $152 million overseas.

That's the best debut of the year so far and yet another testament to R-rated comic book films.

Last year, "Deadpool" blew everyone away with the biggest opening weekend for an R-rated film ever, proving you don't necessarily have to kiddie-proof your superhero flick for it to be successful.

Dropping to the No. 2 spot is "Get Out," bringing in an estimated $26 million in its second week out. That's good for nearly $76 million in just two weeks.

Taking the No. 3 spot this week is the faith-based drama "The Shack," bringing in an estimated $16 million in its first week out. Like most films in this very specific category, "The Shack" has terrible reviews coupled with an extremely high score from moviegoers. 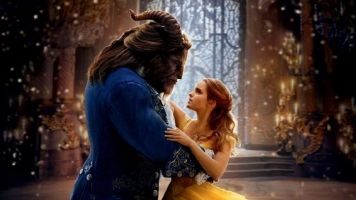 Movies like "Heaven Is for Real" and "War Room" both rode this formula to the bank with $101 million and $73 million worth of ticket sales, respectively.

As for next week, another King Kong film nobody asked for.