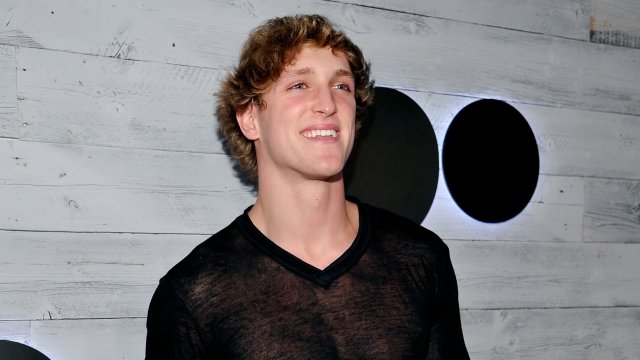 YouTube star Logan Paul issued another apology Tuesday for sharing a video of himself coming across the body of an apparent suicide victim.

"I should have never posted the video. I should have put the cameras down and stopped recording what we were going through. There were a lot of things I should have done differently, and for that, from the bottom of my heart, I am sorry," Paul said in a video.

Paul posts daily videos to his YouTube channel that has more than 15 million subscribers.

On Sunday, he posted a video filmed in Japan's Aokigahara forest. Located near Mount Fuji, the forest is known for the high number of people who die by suicide there.

In the now-removed video, Paul and his friends joke around after they appear to stumble across a body.

People criticized Paul for choosing to show the body and noted many of his followers are children.

The vlogger first apologized for posting the video Monday night, but many called his response insincere.

In a Twitter statement, Paul said: "I didn't do it for views. I get views. I did it because I thought I could make a positive ripple on the internet, not cause a monsoon of negativity."

NPR reported millions of people watched Paul's video before he removed it from his YouTube channel.