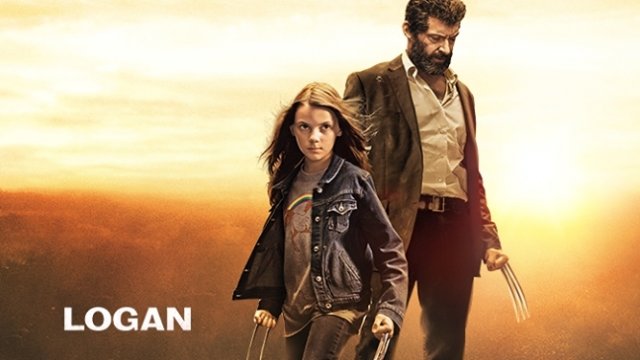 SMS
'Logan' Breaks Comic Book Barrier With An Oscar Nomination
By Casey Mendoza
By Casey Mendoza
January 23, 2018
Not many superhero or comic book-based films are nominated in categories beyond costumes, makeup and visual effects.
SHOW TRANSCRIPT

Marvel Studios' critically acclaimed "Logan" was just nominated for an Oscar — and that's a big deal for the film's genre.

"Logan" — written by Scott Frank, Michael Green and director James Mangold — is loosely based on the "Old Man Logan" comic book series. Its nomination for best adapted screenplay is a major win for live-action films based on comic books and superheros. That genre is often ignored in categories beyond costumes, makeup and visual effects.

Last year, "Suicide Squad" won the Oscar for best makeup and hairstyling, and many past Marvel films have taken home nominations for best visual effects. The studio still hasn't broken into the best picture category.

Despite the nomination for "Logan," the Oscars snubbed another major superhero movie: "Wonder Woman." That comic book-based flick was one of the top-three grossing movies of 2017.