Why #SethRich Is Making News Again 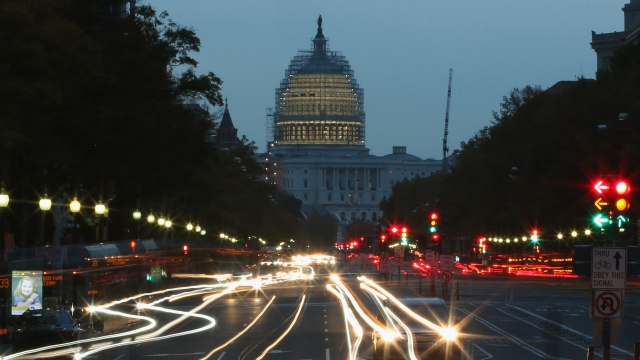 SMS
Why #SethRich Is Making News Again
By Jake Jones
By Jake Jones
May 16, 2017
He was shot and killed in July 2016. Now, a local news story has revived conspiracy theories surrounding his death.
SHOW TRANSCRIPT

The family of a murdered Democratic National Committee staffer is pushing back against another wave of conspiracy theories, inspired by a local TV station's report.

"I believe that the answer to solving his death lies on that computer. Which I believe is either at the police department, or at the FBI. I've been told both," Rod Wheeler said.

Wheeler is a former D.C. police officer who now works as a Fox News contributor and private investigator.

D.C. police say he worked in the department during the '90s, until he was fired.

He told WTTG he believes Rich's laptop contains evidence showing he corresponded with WikiLeaks before his death. But Wheeler hasn't seen the laptop; he's relying on his own sources for that claim. Fox News says an unnamed federal investigator corroborated Wheeler's story.

The unnamed federal investigator told Fox News an FBI forensic report on Rich's computer done within days of his death showed 44,053 emails and 17,761 attachments were sent from Rich's computer to a WikiLeaks associate before his death.

Fox News has also struggled with the credibility of its correspondents and their sources. The network had to contradict Judge Andrew Napolitano's repeated claims that President Barack Obama used British intelligence to spy on then-candidate Donald Trump. Fox News briefly pulled Napolitano from appearing on-air following the retraction.

The existing public evidence connecting Rich to WikiLeaks is a tweet from the organization offering $20,000 for information that leads to his murderer's conviction.

Rich's family has said those claims are false, that there's no evidence Rich contacted WikiLeaks.

A statement released by a Rich family spokesperson claims Wheeler wasn't hired by the family, but his services were "offered to the Rich family and paid for by a third party" and that he "contractually was barred from speaking to press or anyone outside of law enforcement unless explicitly authorized by the family." 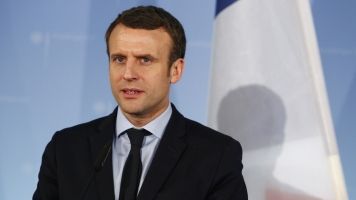 The Rich family's full statement reads: "As we've seen through the past year of unsubstantiated claims, we see no facts, we have seen no evidence, we have been approached with no emails and only learned about this when contacted by the press. Even if tomorrow, an email was found, it is not a high enough bar of evidence to prove any interactions as emails can be altered and we've seen that those interested in pushing conspiracies will stop at nothing to do so. We are a family who is committed to facts, not fake evidence that surfaces every few months to fill the void and distract law enforcement and the general public from finding Seth's murderers. The services of the private investigator who spoke to press was offered to the Rich family and paid for by a third party, and contractually was barred from speaking to press or anyone outside of law enforcement or the family unless explicitly authorized by the family."

Rich was shot near his D.C. home last July in what police believe was a robbery gone bad. His murder is still unsolved.