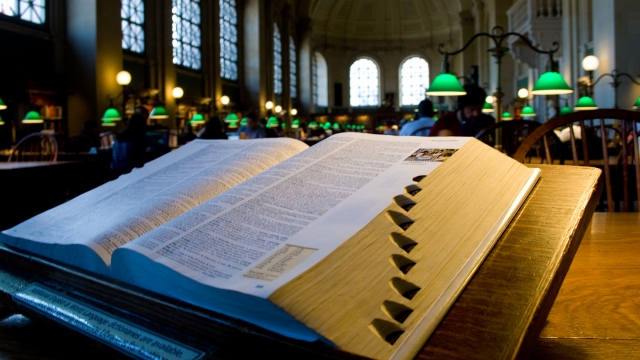 SMS
We Have The List Of 2016 Buzzwords That The Public Wants To 'Banish'
By Grant Suneson
By Grant Suneson
December 31, 2016
Lake Superior State University published its 42nd annual list of passé words, including plenty from the election.
SHOW TRANSCRIPT

We always get annual lists of the year's best, newest or most important words. But what about the words we hope get thrown away like a 2016 calendar?

Lake Superior State University recently published its 42nd annual list of banished words. The school takes public suggestions for words or phrases that should be torched for "Mis-use, Over-use and General Uselessness."

The list, like just about everything else this year, was highly influenced by the election. People who wrote in said they were tired of "bigly," a favorite word of President-elect Donald Trump.

Trump may have actually been saying "big league" instead of the 19th-century word that means "in a swelling blustering manner." Either way, it's banished. 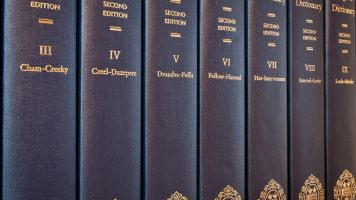 Oxford Dictionaries Decides On 2016's Word Of The Year

The phrase "town hall meeting" might as well be in the Middle Ages because those don't really happen in town halls anymore.

And "historic" was tossed around a lot in 2016, even though, technically, everything that happens in the past is history. And it's impossible to tell exactly how historic something is right after it happens.

Beyond politics, readers also said that 2016 buzzwords like "dadbod," listicle" and "on fleek" should stay in 2016.