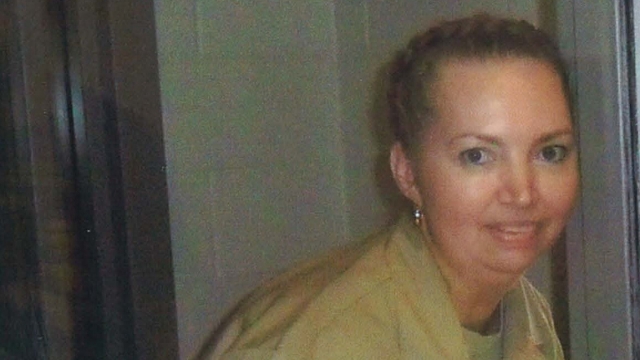 SMS
Lisa Montgomery Is First Woman Executed Since 1953
By Newsy Staff
By Newsy Staff
January 13, 2021
Montgomery was the 11th prisoner to receive a lethal injection since July.
SHOW TRANSCRIPT

The U.S. has carried out its first execution of a woman inmate in nearly 70 years.

Lisa Montgomery died early this morning at a federal prison in Indiana.

She was the 11th prisoner to receive a lethal injection since July.

That's after the Trump administration resumed federal executions after 17 years without one in the U.S.

Montgomery was in prison for killing a pregnant woman in Missouri and removing the baby from her womb.

Biden has said he plans to end the federal death penalty when he takes office.