'Lion King': The Reimagining Of Pride Rock Goes Beyond Beyoncé 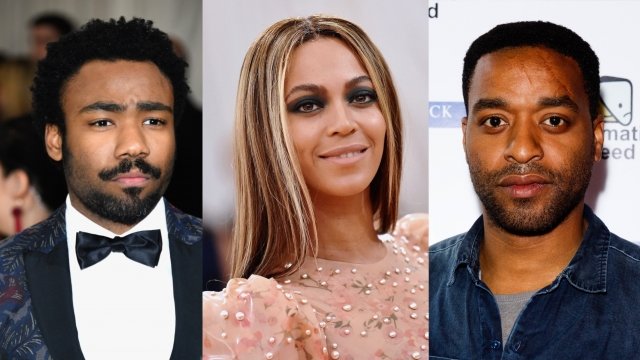 SMS
'Lion King': The Reimagining Of Pride Rock Goes Beyond Beyoncé
By Christian Bryant
By Christian Bryant
November 2, 2017
Aside from casting Beyoncé Knowles-Carter as Nala, "The Lion King" is trying something different by adding more actors of color in the main roles.
SHOW TRANSCRIPT

Disney has announced the cast of its remake of "The Lion King." And Beyoncé will play grown-up Nala.

But the reimagining goes beyond Queen Bey. This is the cast of the 1994 animated version of "The Lion King." Aside from James Earl Jones being the only returning voice actor, there's one noticeable difference: The remake will feature more actors of color in its main roles.

Director Jon Favreau said in a statement after the announcement, "It is a director's dream to assemble a talented team like this to bring this classic story to life." 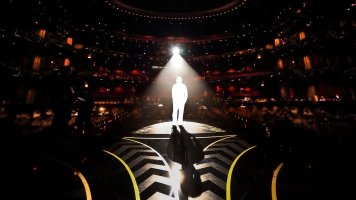 For what it's worth, the original cast of "The Lion King" helped the movie become one of the highest-grossing films of all time. And in 1994, The New York Times wrote that the film had "breathtaking animation and well-cast voices."

But since then, representation in Hollywood has become a hot topic. Several reports point out just how little progress has been over the years to include diverse voices in storytelling. For that reason, a movie like "Moonlight" or a show like "Transparent" are likely welcome signs to the communities they represent.

Award-winning composer Hans Zimmer will also return to score "The Lion King." The remake is set to hit theaters July 19, 2019.