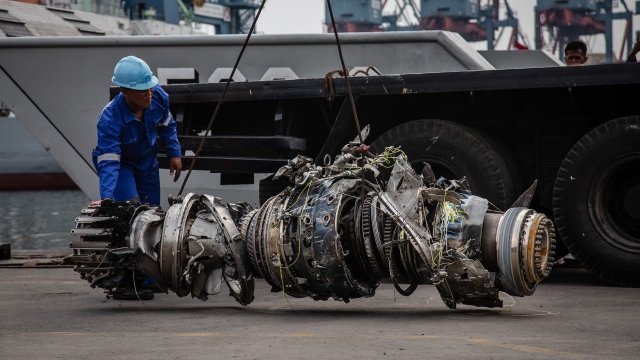 By Evan Thomas
November 8, 2018
Boeing's 737 Max flies in markets all over the world — and the company has orders to build many more of them.
SHOW TRANSCRIPT

The FAA says faulty sensors aboard a popular Boeing airliner contributed to October's fatal Lion Air crash in Indonesia. One concern now is that a malfunction could happen again: The warnings from Boeing and the official bulletin from the FAA apply to a growing fleet of planes.

As of September, Boeing had delivered 219 737 MAX planes to 76 clients worldwide. That represents a small fraction of the eventual total — the company has orders to build over 4,500 more.

In the U.S., Southwest Airlines, United Airlines and American Airlines all use a version of the 737 MAX. There aren't many — between them, they've received 45 aircraft — and none have reported problems with their sensors.

And so far, officials haven't grounded any of the planes or required that any carriers replace the bad sensors, even though Lion Air did do that just before the crash. 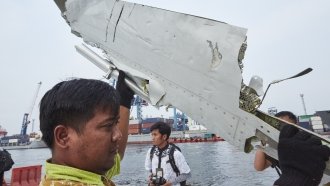 Boeing Issues A Warning To Pilots After Indonesian Plane Crash

The FAA does warn, however, that the bad sensors could cause problems for more planes in the future. It says that's why it sent out the official alert in the first place.