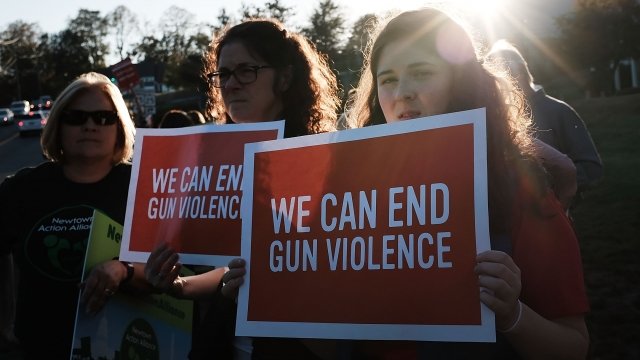 Mental health reform tends to get brought up in the aftermath of mass shootings, and politicians on both sides of the aisle are often quick to label shooters as having a mental illness.

This response isn't unfounded, especially since many recent shooters have been reported to have serious mental illnesses. In 2012, Mother Jones reported "acute paranoia, delusions, and depression were rampant among (the mass shooters analyzed)."

But some critics say talking about mental health is often just a way to dodge more uncomfortable issues, and the rhetoric used can even be harmful to people with mental illnesses.

Experts say the coverage of mass shootings has drawn links between serious mental illnesses and gun violence. But in reality, the vast majority of people with mental health problems are not violent.

The focus on mental illness after mass shootings reportedly adds to the stigma that already surrounds mental health. One study even found that news stories about a mass shooting "heightened respondents' negative attitudes toward persons with serious mental illness." 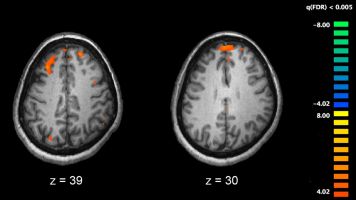 Congress has a mixed record on mental health; the House and Senate passed the Helping Families in Mental Health Crisis Act — proposed after the 2012 Newtown shooting — in 2016. But a recent attempt to roll back Medicaid would have dropped mandated mental health coverage for about 1.3 million people. And the White House has proposed slashing nearly $400 million from mental health and substance abuse treatment programs.