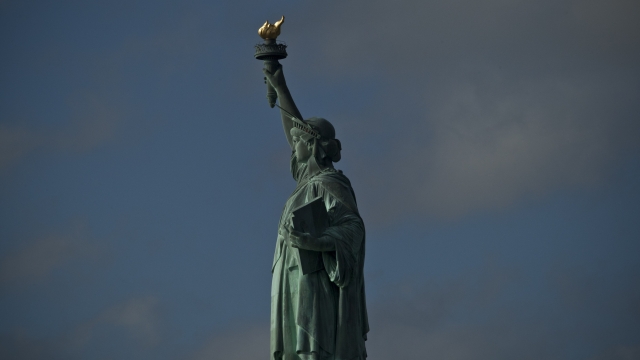 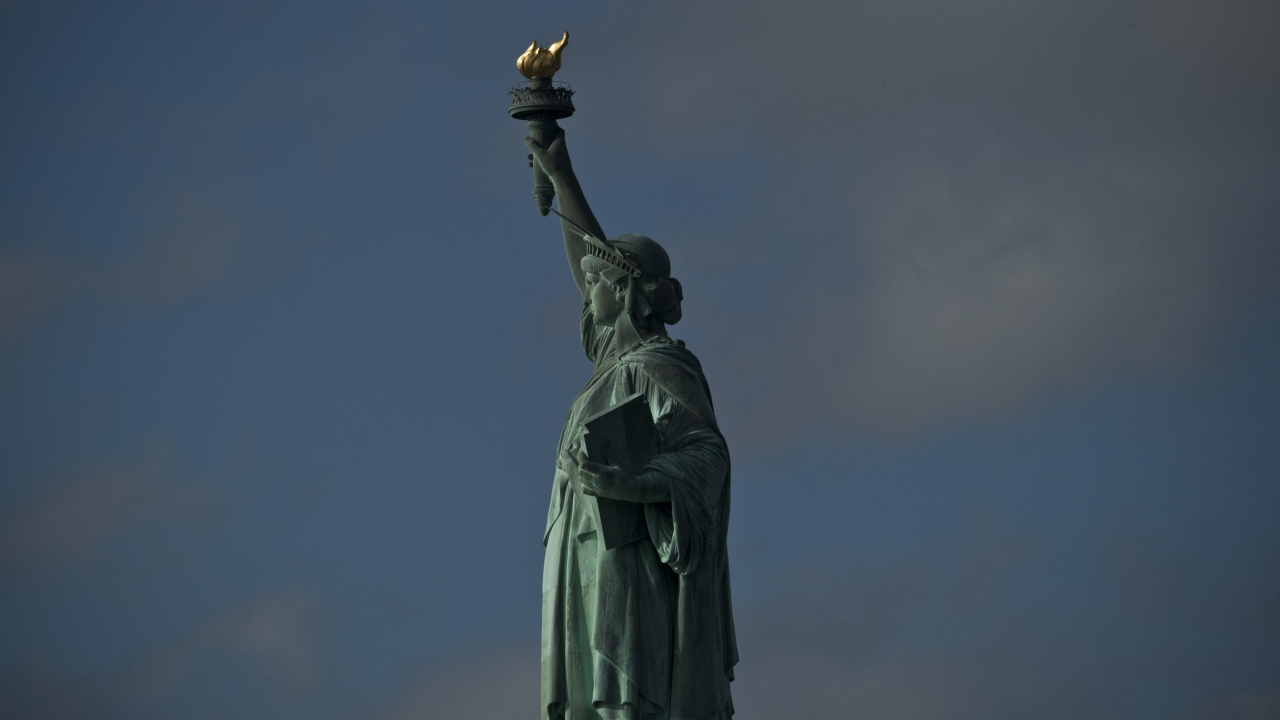 The Statue of Liberty is such an iconic symbol that pretty much any change from the norm leads to people on the internet freaking out. And recent weeks have provided all kinds of material. First, there was the "refugees welcome" banner that was hung on the base of the statue on the "Day Without Immigrants." Then, the lights went out on Lady Liberty a day after President Trump signed a revised executive order on immigration and just before "A Day Without a Woman."

A Woman's Job — The Football Coach

A lot of people saw it as a symbol — they just can't agree on what it was for.

.@POTUS signs a new travel ban and the lights mysteriously go out in the Statue of Liberty. Coincidence? Or...was Obama behind it?!?😉

"Statue of Liberty" goes dark more proof of our failing infrastructure! That @realDonaldTrump is going to fix.

The statue of liberty last night.
I'm gonna go with "not a coincidence."#internationalwomensday #daywithoutawoman #Resist pic.twitter.com/MF3ANQHslr

She went dark because she was embarrassed of Women's Day and didn't want to be seen.

It is the internet, after all, so everybody's gotta have an opinion.

Jerry Willis of the National Park Service told the Washington Post the outage may have been caused by ongoing work on a new emergency backup generator for Liberty Island.

"We don't use the lighting system to back any particular cause," Willis said.