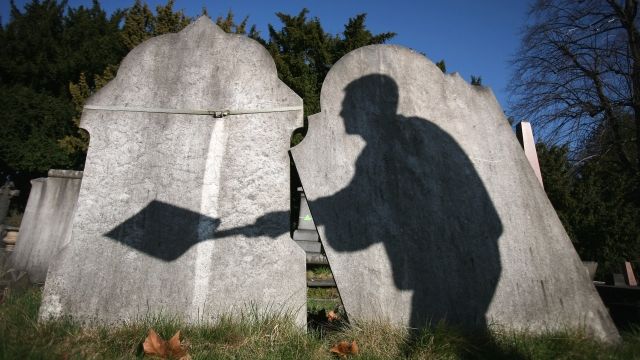 The numbers have researchers very concerned about Americans' health and well-being.

For the first time in decades, life expectancy for Americans has decreased.

According to new data from the Centers for Disease Control and Prevention, the overall life expectancy for the U.S. population dropped from 78.9 years in 2014 to 78.8 years in 2015.

That might seem like a pretty small difference on paper. But it has researchers worried about Americans' health and well-being.

As one expert told NPR, "This is a big deal. There's not a better indicator of well-being than life expectancy ... It's remarkable. There are lots of things about this that are unexpected."

SEE MORE: Modern Life Is Too Clean For Fighting Allergies

Another expert told NPR the decrease could be a one-time thing and that more data analysis is needed.

It's unclear exactly what's behind this increase in fatalities. But at least one major cause of death saw a decline in 2015 — cancer.