Life Expectancy In The US Drops Again 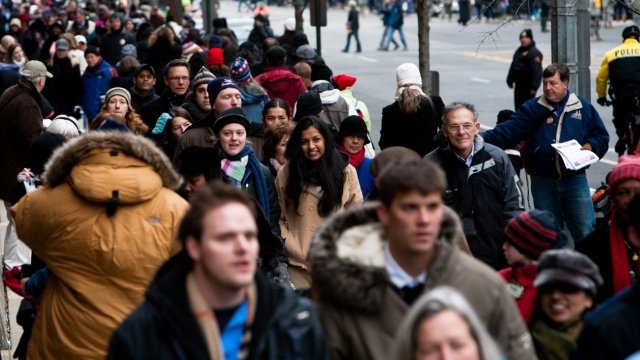 SMS
Life Expectancy In The US Drops Again
December 21, 2017
For the second year in a row, life expectancy in the United States dropped again. It also dropped significantly for younger Americans.
SHOW TRANSCRIPT

For the second year in a row, the life expectancy in the United States dropped.

According to a new report from the Centers for Disease Control and Prevention, life expectancy for the U.S. population in 2016 was 78.6 years — that's a decrease from 78.7 years in 2015.