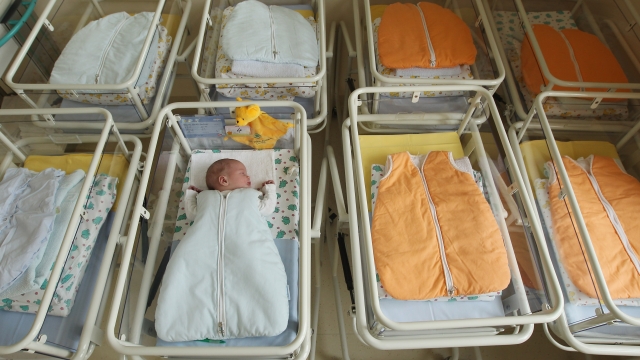 SMS
Good News: Life Expectancy Could Increase In 35 Countries
By Lindsey Pulse
By Lindsey Pulse
February 22, 2017
A study found that in 35 industrialized countries, life spans are expected to increase in the next 13 years.
SHOW TRANSCRIPT

People around the world could soon start living longer.

A study found in 35 industrialized countries, life expectancy should increase by the year 2030.

Researchers looked at two life points — birth and age 65. The ages help specify when life expectancy is increasing due to improved mother and child health, versus improved health in adults.

Generally speaking, women have longer average lifespans than men, but this new research suggests that gap could be closing. 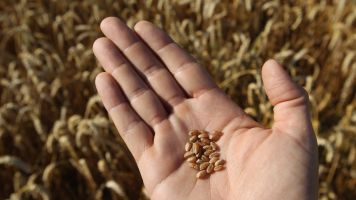 Eat Whole Grains To Up Your Chances Of A Long Life

The purpose of studying life expectancy is to help countries plan accordingly for pensions and social and health services.

The study says of all populations, one in particular will do better than others: women in South Korea. There's a half chance women there will start living past 90 years old by 2030.

Researchers predict people in the U.S., Greece, Japan, Sweden, Macedonia and Serbia will see the smallest increases in longevity. That can be due to lifestyle choices and a lack of universal health care.