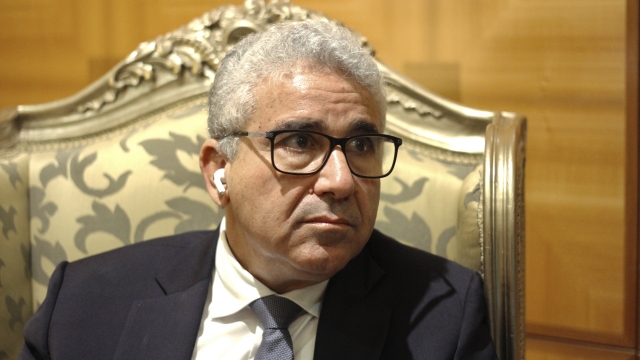 Libya's Interior Minister is safe after an alleged assassination attempt Sunday in the country's capitol.

Fathi Bashagha was returning to his home in Tripoli when armed men in an armored vehicle opened fire on his motorcade while on the highway. Bashagha was not injured, but at least one of his guardsmen was wounded during the attack.

Earlier on Sunday, Bashagha met with the head of Libya’s National Oil Corporation, Mustafa Sanalla, to discuss the security of oil facilities.

Oil-rich Libya has been a divided country since longtime dictator Moammar Gadhafi was killed during a NATO-backed uprising in 2011. Bashagha is part of an interim government backed by the United Nations.

No group has claimed responsibility for the attack. The U.S. blamed "rogue militias" bent on disruption.