Twitter Is Too Big For The Library Of Congress To Archive 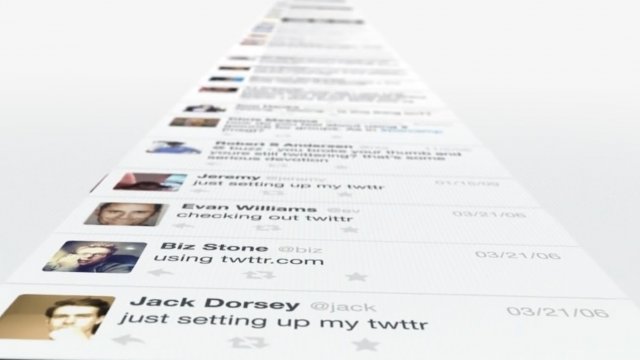 Back in 2010, the Library of Congress announced it would archive every public tweet ever tweeted. That was ambitious — a little too ambitious. Now the library has announced it's going to tone its project down.

Starting with the new year, the Library of Congress will be more selective about the tweets it archives. It's not yet clear what the selection process entails, but it's safe to say the new collection will be much smaller and easier to manage. 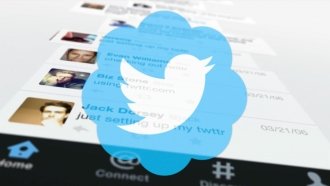 To Change Its Verification Program, Twitter Is Revoking Checkmarks

So, what was the original intent of this massive archive?

The Library of Congress says it was to preserve "a record of knowledge and creativity" for the American people.

But that got a little difficult as Twitter evolved and expanded. Tweets are more visual now, and the library only archives text. Tweets are also longer now, and that makes the amount of data even more difficult to store.

Going forward, the old Twitter collection — documenting the first 12 years of the social media site — will be embargoed until a cost-effective and sustainable access solution is found.

The Library of Congress hopes that archive could become "one of this generation's most significant legacies to future generations." But only time can tell how that'll go.