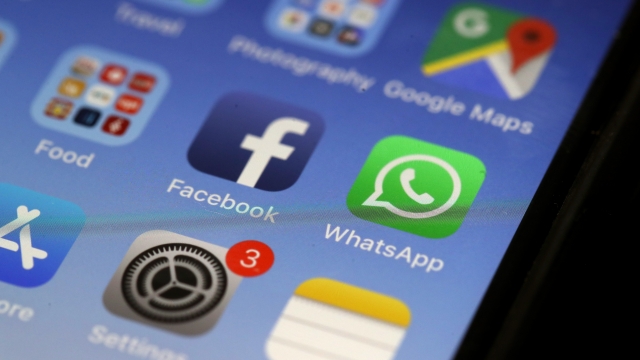 Facebook's digital currency is one step closer to reality. The company formalized the creation of the Libra Association, an independent, nonprofit company that will govern the Libra project.

In a statement Tuesday, the Libra Association announced that 21 charter members had signed on, elected a board of directors and appointed members of the executive team. The announcement was made at the company’s inaugural meeting in Geneva, where it will be based in an effort to provide it some space from Facebook.

The Libra Association was initially supposed to have more charter members, but Visa, Mastercard, PayPal and others dropped out in recent days.

Lawmakers and regulators have voiced skepticism about the Libra cryptocurrency. Facebook CEO Mark Zuckerberg will testify before the House Financial Services Committee on Oct. 23 to address concerns about privacy and the effects Libra could have on the financial services industry, among other things.

Facebook itself also happens to be in the middle of multiple antitrust investigations. The company has said it won’t launch Libra for public use until it has addressed those concerns for U.S. regulators.

Once Libra is live, users will be able to send the cryptocurrency to each other using Facebook services like Messenger, WhatsApp or its upcoming digital wallet, Calibra. Other companies will also have the opportunity to build apps to use Libra.

According to Facebook, Libra transactions are recorded on a blockchain, which is the same technology that Bitcoin and other cryptocurrencies are built around. Libra is scheduled to launch in 2020.