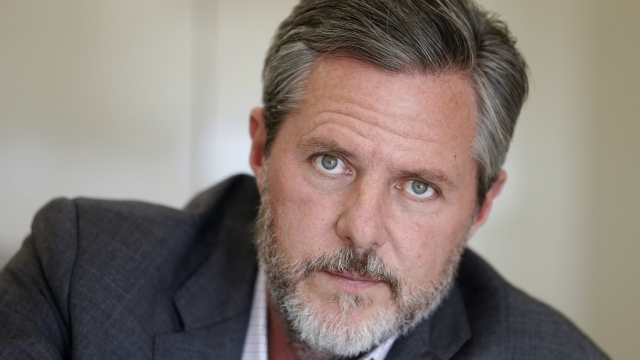 Liberty University will investigate the tenure of its former president.

The evangelical school hired an outside firm to investigate Jerry Falwell Jr. and how he ran the school, including how he controlled financial, real estate and legal matters. He became president of the university in 2007.

Falwell resigned last week after a series of controversies and is set to receive a multi-million dollar severance package. He posted a questionable photo with his pants unzipped next to a woman who was not his wife. Then a Florida man said he had a years-long affair with Falwell's wife when he was 20-years-old and that Falwell would sometimes watch. Falwell has acknowledged the affair but denied being involved.