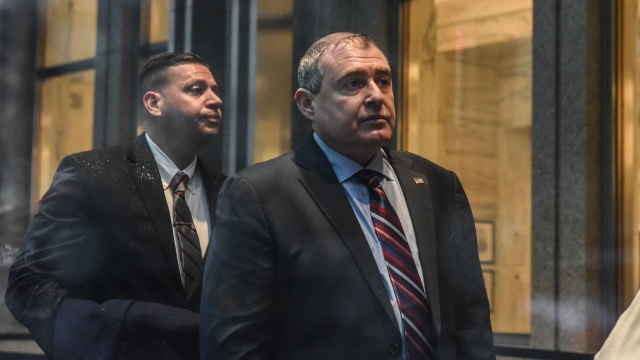 Lev Parnas has turned over new documents to the House Intelligence Committee ahead of the Senate's impeachment trial of President Trump. That's according to Parnas' attorney, Joseph Bondy.

Script: On Twitter Monday, Bondy said, "After our trip to DC, we worked through the night providing a trove of Lev Parnas' WhatsApp messages, text messages & images — not under protective order — to #HPSCI, detailing interactions with a number of individuals relevant to the impeachment inquiry."

Bondy has not provided details about the messages and images handed over.

Parnas, an associate of Rudy Giuliani, was indicted in October for allegedly funneling foreign money into U.S. elections. Parnas has pleaded not guilty. Bondy is seeking to garner attention from lawmakers, as federal prosecutors say they will likely file additional criminal charges against him, according to CNN.