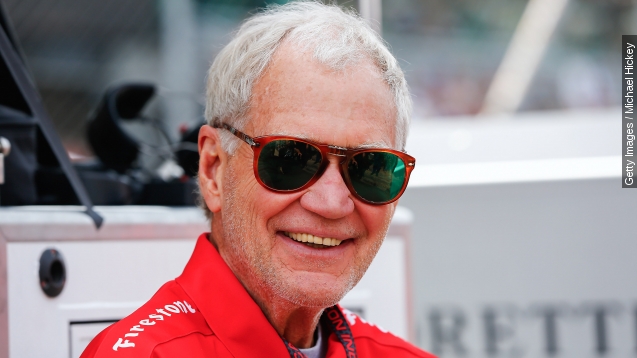 Forget the stereotypical condo in Florida. David Letterman, who retired from "The Late Show" a few months ago, is — you guessed it — returning to TV.

The former host isn't going where you'd expect — his next project is a documentary series on ... National Geographic. Huh?

Letterman will explore the issue of climate change for the documentary series "Years of Living Dangerously."

Letterman will be heading to India, where the nation is trying to bring solar power to everyone within the next decade.

It's not a solo gig, though. Other hosts include Jack Black, Olivia Munn and Arnold Schwarzenegger.

It's the second season of the series, which aired on Showtime last year.

Variety notes one of the series' producers noticed Letterman perked up when discussing climate change on "The Late Show."  The producer said, "He's definitely invested in this issue."