Let's Talk About This Snapchat Valuation 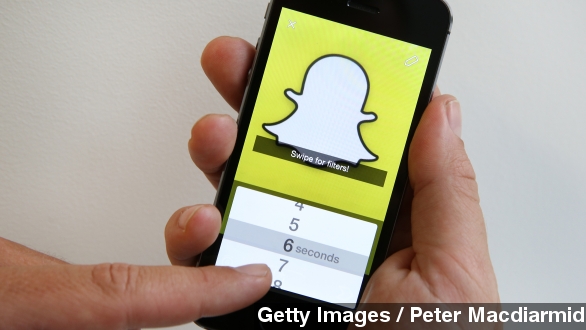 SMS
Let's Talk About This Snapchat Valuation
By Mikah Sargent
By Mikah Sargent
February 18, 2015
A new Bloomberg report claims Snapchat is seeking another round of funding that could put its valuation at between $16 billion and $19 billion.
SHOW TRANSCRIPT

Especially now, given a report from Bloomberg which claims the messaging service is seeking another round of funding — one that could put the company's valuation at between $16 billion and $19 billion.

Alright, now it's time to ask the obvious question: how, exactly, does Snapchat command this kind of cash? The short answer: teens. According to Statista, more than 50 percent of Snapchat's active users are between the ages of 16 and 24. Advertisers love services that have the attention of teens. (Video via Snapchat)

A report by business publication Inc. in 2014 called teens "the most elusive and valuable customers in tech," due to their tendency to try new things quickly and regularly, and because "their brand preferences aren't yet firmly defined."

What Snapchat plans to do with this next round of funding remains to be seen. But the company's actions up to this point suggest it will continue to improve its service in an effort to onboard more users.

During the Sony hack in 2014, however, emails from Snapchat CEO Evan Spiegel revealed the company was working on a music feature for the messaging service. A new round of funding certainly couldn't hurt the feature's prospects.