Something We Haven't Seen Since The 1992 LA Riots 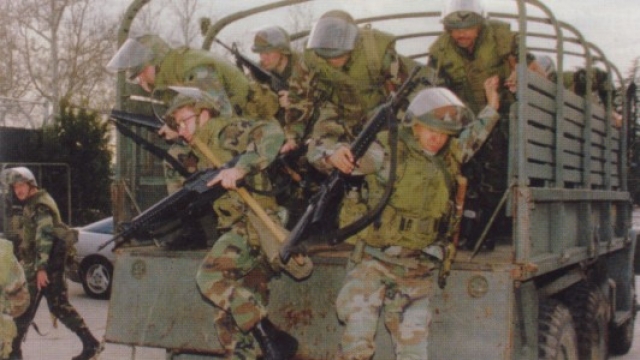 "There are 3,000 National Guardsmen on duty right now in the city of Los Angeles," Bush said. "I will use whatever force necessary to restore order."

The unrest stemmed from the police beating of Rodney King, which was caught on camera. The officers involved were acquitted, and there were fires, looting and destruction throughout town.

But since those riots, presidents of the United States haven't called up the National Guard for any domestic civil disturbances. 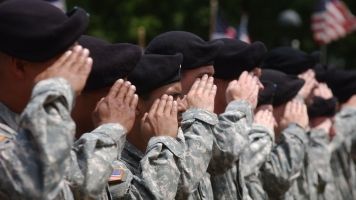 The National Guard is often used during domestic emergencies, overseas combat, counterdrug efforts and reconstruction efforts. It can be activated by state governors or federalized and activated by the president.

Before '92, presidents activated the National Guard domestically for mostly civil-rights-related incidents — like the integration of Little Rock Central High School in 1957 and one of the three Selma to Montgomery, Alabama, marches in 1965.

Since '92, state governors have activated the National Guard for demonstrations stemming from police use of force. But those incidents were much smaller in scale compared to the LA riots, and presidents didn't intervene.

During the riots, nearly 10,000 National Guard troops were deployed. In six days, more than 60 people died, more than 2,000 people were injured and damages were estimated at over $1 billion.