Leon Panetta: US Should Go On Offensive In Cyberwar 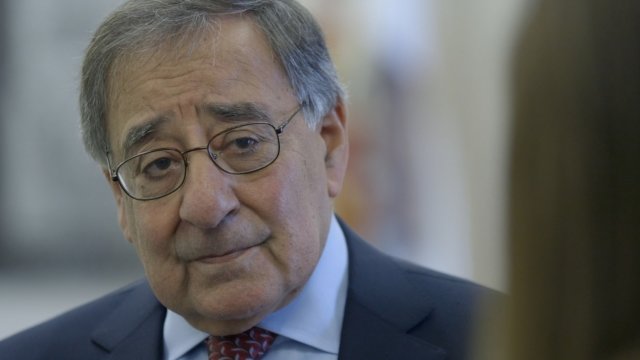 "Russia, clearly, is using their cybercapabilities," Panetta told Newsy. "We saw it take place in 2016. That was essentially a full-scale and bold cyberattack on the United States of America, targeting our election process." 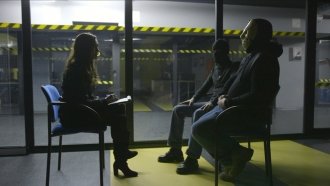