Lego Will Release Its First Mini-Figure That Uses A Wheelchair 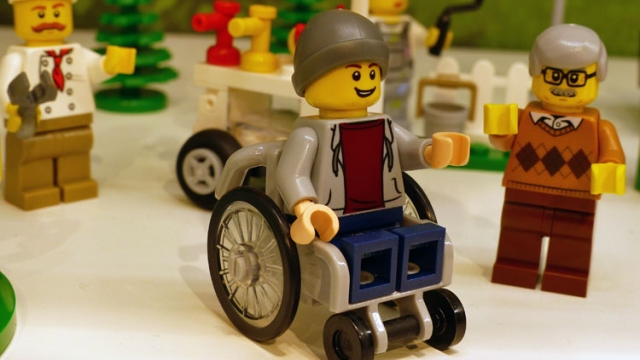 SMS
Lego Will Release Its First Mini-Figure That Uses A Wheelchair
By Ryan Biek
By Ryan Biek
January 28, 2016
After people told Lego its figures should be more diverse, the company answered the call.
SHOW TRANSCRIPT

Toymaker Lego is set to release its first mini-figure that uses a wheelchair.

The company plans to debut the figure and a service dog this summer.

A Change.org petition with over 20,000 signatures asked Lego to feature more characters with disabilities.

The group behind the petition said in a statement the move "will speak volumes to children, disabled or otherwise, the world over."

The new figures are part of the "Lego City" line, set to debut in June.