Lego's Sales Are Dropping After Years Of Impressive Growth 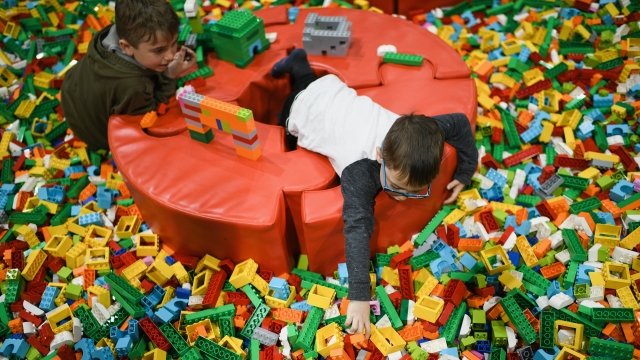 SMS
Lego's Sales Are Dropping After Years Of Impressive Growth
By Briana Koeneman
By Briana Koeneman
September 5, 2017
The Danish toy company said Tuesday that revenue declined 5 percent during the first half of the year and that it's cutting jobs.
SHOW TRANSCRIPT

It looks like everything is not awesome for Lego's sales these days.

The Danish toy company said Tuesday its revenue dropped 5 percent to $2.39 billion during the first half of this year. And it plans to cut approximately 1,400 jobs before it presses the reset button. 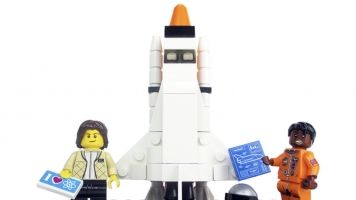 This is Lego's first drop in annual revenue in more than a decade — surprising to some, given the company's impressive growth in recent years.

As Fortune points out, products based on popular film franchises and a major motion picture helped Lego bring its annual sales up from $2.3 billion in 2010 to $5.2 billion in 2015.

And it showed no signs of slowing down. Earlier this year, the company reported its revenue for 2016 was over $6 billion — the highest in its 85-year history.

But Lego's mid-year sales are still beating one of its biggest competitors; Mattel's revenue came in at $1.71 billion.