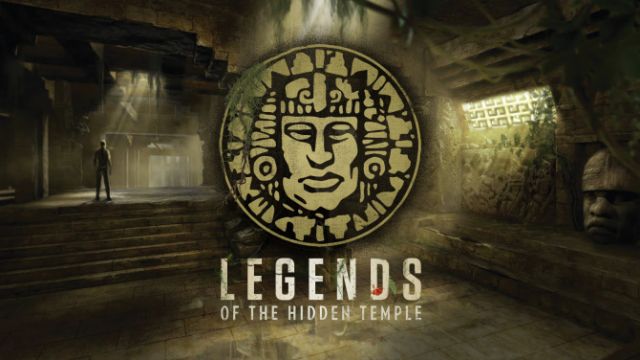 It’s starting to feel like the '90s again; "Legends of the Hidden Temple" is coming back to Nickelodeon. Well, kind of.

Nickelodeon announced they’re making a TV movie, set to air in late 2016, based on the popular kids game show.

Although no one will actually get to make a run at the course, the movie will incorporate elements from the show, like the talking head Olmec and the Steps of Knowledge.

Nickelodeon has been cashing in on nostalgia from viewers a lot lately, airing its classic programming on TeenNick every night with shows like "Hey Arnold!," "Rocket Power" and "CatDog."

But just in case you’ve already watched all the reruns, Nickelodeon is planning to make new content with some of your old favorite characters.

Nickelodeon is making a two-part "Hey Arnold!" TV movie, slated to come out sometime in 2017.

To top it off, the network is partnering with Paramount Pictures for a crossover movie featuring plenty of other Nickelodeon characters from shows like "Rugrats," "Ren and Stimpy" and "Rocko’s Modern Life."

This video includes clips from Nickelodeon and images from Getty Images.