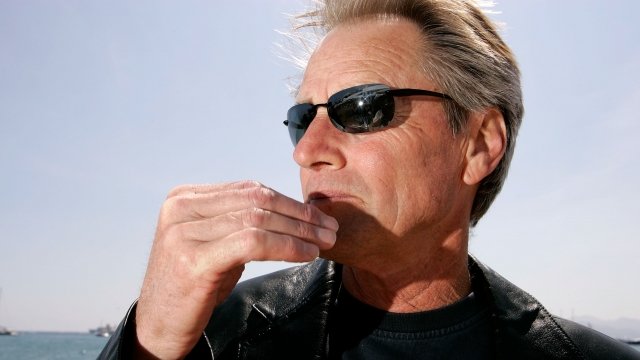 SMS
Legendary Playwright And Actor Sam Shepard Has Died
By Ryan Biek
By Ryan Biek
July 31, 2017
Shepard was known for his work onstage and on-screen —especially for his writing, which led to a Pulitzer Prize.
SHOW TRANSCRIPT

Shepard passed away on Thursday from complications with ALS, or Lou Gehrig's disease. He was 73 years old.

In 1979, he took the Pulitzer Prize for writing "Buried Child."

Two more of his works, "True West" and "Fool for Love," were also nominated for Pulitzers.

Shepard gained wider fame as an actor when he appeared in the 1983 film "The Right Stuff."

His portrayal of Chuck Yeager got him nominated for an Oscar.

He continued appearing onstage and on-screen. More recently, he acted in Netflix's "Bloodline."

Shepard is survived by his three children.