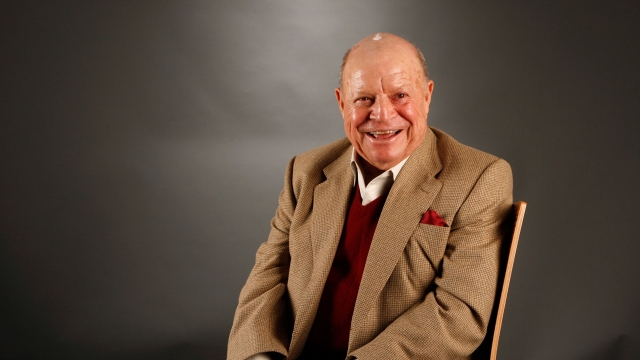 Actor and comedian Don Rickles has died. He was 90 years old.

But he started off his career as a stand-up comedian. He was known for mercilessly mocking the audience, earning him the sarcastic nickname "Mr. Warmth."

Rickles became a household name after he first appeared on "The Tonight Show" in 1965. He became a fixture on the late-night show, making more than 100 appearances.

Rickles leaves behind his wife and daughter.