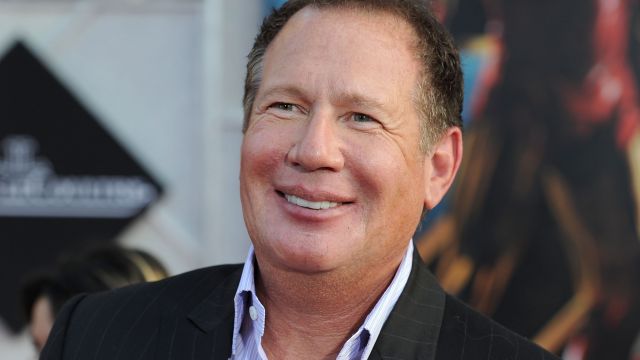 SMS
Legendary Comedian Garry Shandling Dead At 66
By Jamal Andress
By Jamal Andress
March 24, 2016
Shandling was in the comedy business for more than 40 years. His iconic "The Larry Sanders Show" garnered 56 Emmy nods during its six-year run.
SHOW TRANSCRIPT

According to the outlet, Shandling's death was "sudden," and he "was healthy and speaking to people on Thursday morning." He was even out with Kathy Griffin and Bob Odenkirk this past weekend. The cause of death is still unknown.

Shandling was in the comedy business for more than 40 years. He started by writing scripts for sitcoms like "Sanford and Son" and later launched two Emmy-nominated hit shows.

But even after those shows ended, Shandling continued work in the entertainment industry, appearing in blockbuster films like "Iron Man 2" and "Captain America: The Winter Soldier," as well as hosting the Emmys several times.

Comedians across the country have expressed their admiration for Shandling and what he did for comedy.

This video includes clips from HBO, NBC and Walt Disney Pictures and images from Getty Images.