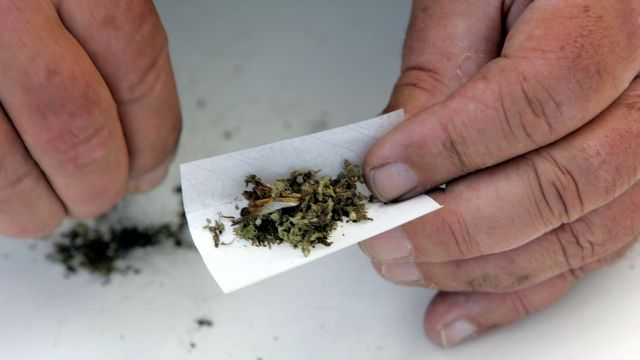 SMS
Legalizing Medical Marijuana Could Save A Lot Of Taxpayer Dollars

By Lindsey Pulse
April 22, 2017
A study found that if all states had a medical marijuana law, it would save taxpayer money used on prescription drugs.
SHOW TRANSCRIPT

Legalizing medical marijuana everywhere in the U.S. could save a lot of taxpayer dollars.

A study released in mid-April found if every state had allowed medical marijuana in 2014, it would have saved Medicaid more than $1 billion on prescription drugs.

Researchers compared the prices of Medicaid prescription drug spending in states with medical marijuana and those without.

Specifically, they looked at drugs used to treat ailments that marijuana could potentially treat.

Marijuana is still a Schedule I drug, which means the U.S. government considers it to have a high potential for addiction and doesn't recognize it for medical use. 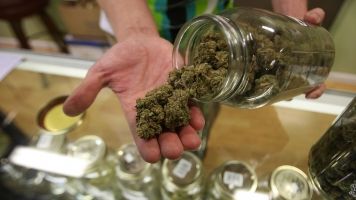 Other drugs in that category include heroin, LSD and ecstasy.

Pot, medical or otherwise, has been especially criticized by Attorney General Jeff Sessions.

During a speech in March, he said he thinks the merits of medical marijuana have been hyped "maybe too much."