Legal Weed's Popularity Could Be An Obstacle For White House Crackdown 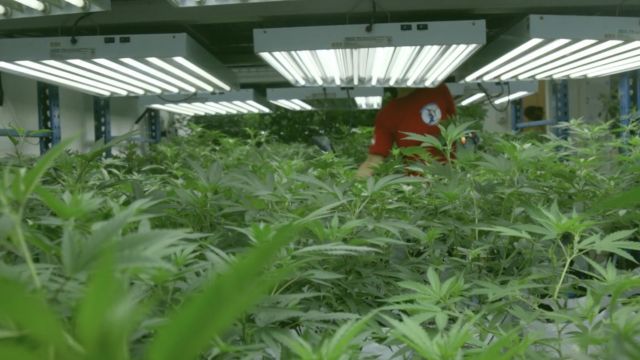 SMS
Legal Weed's Popularity Could Be An Obstacle For White House Crackdown
By Jake Godin
By Jake Godin
February 24, 2017
Support is at an all-time high (and growing).
SHOW TRANSCRIPT

The White House says we should expect a crackdown on recreational weed — even as cannabis' popularity climbs.

"Is the federal government then going to take some sort of action around this recreational marijuana in some states?" a reporter asked at a press briefing Thursday.

"Well, I think that's a question for the Department of Justice. I do believe that you will see greater enforcement of it," White House press secretary Sean Spicer said. 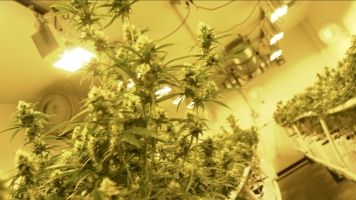 But support for legalization is at an all-time high (and growing).

Eight states and the District of Columbia have legalized recreational marijuana. Twenty other states have legalized medical marijuana, meaning the issue of states' rights will be another obstacle for a White House crackdown.