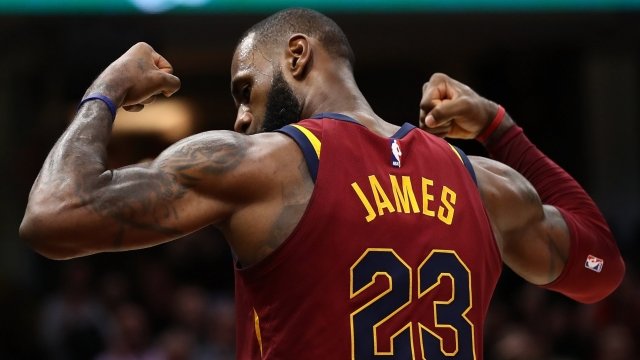 LeBron James will not simply "shut up and dribble," but that will be the title of an upcoming docu-series he'll produce for Showtime.

Showtime says the three-part series will "examine the changing role of athletes in today's cultural and political environment." It will also trace the modern history of the NBA and its players, beginning with its 1976 merger with the American Basketball Association.

The series title comes from a comment Fox News host Laura Ingraham made about James and other athletes in February after he spoke out against President Donald Trump.

"Shut Up and Dribble" is scheduled to debut in October.