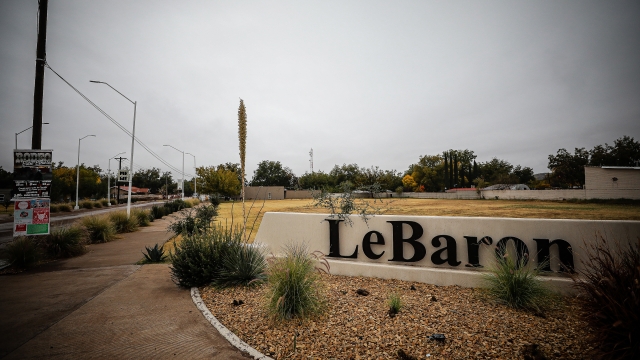 Nearly 100 members of a family have arrived back in the United States from Mexico after a cartel killed nine members earlier this month.

On Saturday, 18 vehicles drove the caravan of the LeBaron family from Sonora, Mexico to Douglas, Arizona. The family is a fundamentalist Mormon community, although not a part of the Church of Jesus Christ of Latter-day Saints. They had lived in Mexico for generations. But they decided to flee after three women and six children died in what authorities believe was a shootout between the Juarez drug cartel and the Sinaloa cartel. Eight children survived and were taken to the hospital. A potential suspect was arrested, but officials announced that suspect wasn't actually connected to the crime.

The family held funerals for the victims over the course of a few days last week. Some of those members told the Arizona Daily Star that most families are traveling to Phoenix while others are going to Tucson for the time being, but they might decide to settle down somewhere else in the long run. Other members of the family are also planning to leave Mexico in the coming days.